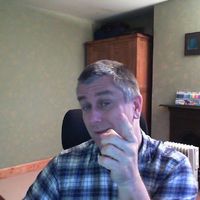 This is the conclusion many business owners or IT providers come to, and even once the bandwidth is increased, the initial problems may remain.  Without insight into where the bandwidth is being used, making decisions on increasing bandwidth can often be costly and generally come with longer term contracts.  Would you make business decisions on a whim without knowing the impact to your business?

Cisco Meraki firewalls have numerous features to help solve the issues that can bring almost seemingly saturated internet connections back under control.  To bring this to light, here is an example which outlines the exact problem most companies face when staff start to moan, “The internet is slow”:

A company had recently implemented a new cloud based telephone solution as their existing phone system was out of date and costing a lot of money to maintain.  Without much thought as to the current internet connection or internal network, they committed to 12 VoIP handsets and proceeded to migrate their telephone numbers to a new provider.  All seemed to go well – the numbers ported over on the day expected and they could happily make and take calls.

A few days later they started to notice call quality issues – particularly when a lot of the staff were in the office.  They contacted their telephone provider and discussed what could be causing these issues.  It was decided that the bandwidth they had on their existing internet connections was not enough for all of the phones and their general internet usage so a new leased line was ordered.  They persevered with the call quality issues and general internet lethargy knowing that the new high-speed “fix all” internet connection would soon be installed.  The day finally came...their new leased line was activated and ready for use!   With great expectations they had their IT provider re-configure their network to use the new connection and the speed test came back great.

Jump forward a few more weeks of pain and lost calls to when we got involved and a Meraki MX security appliance was installed.  Immediately, they can see where and what is using the bandwidth: Windows updates, Office 365 and iTunes.  With some very easy settings in the Cisco Meraki Portal, these “bandwidth hogs” along with some other potential candidates have been restricted and given lower priority, voice has been given higher priority and immediately the call quality issues had gone and internet access was now great for everyone.

Simple and smart – that is the best words to describe Meraki MX security appliances.  Below is a few but my favourite reasons why you should buy Cisco Meraki:

"What I like about Meraki is the ease of configuration and distribution. I think the dashboard is fantastic, including its analytics and its use of Google maps." Mark Bishop, IT Manager, United Colors of Benetton 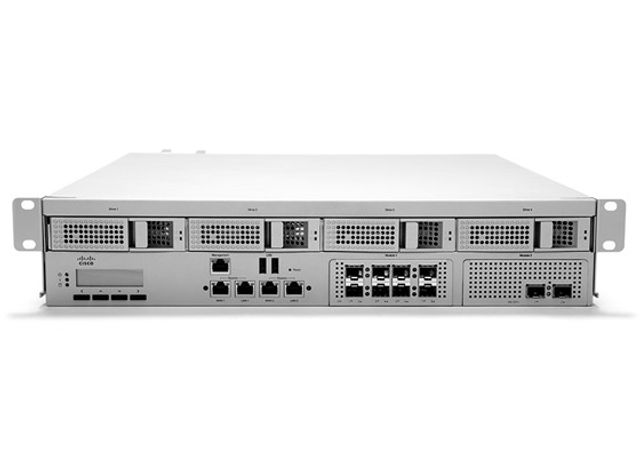