What does last week’s announcement from Ofcom that BT is to be legally split from Openreach really mean for businesses?

Can we expect to see more investment being made in network infrastructure; a speedier roll out of Superfast Broadband, or an improvement in broadband services?

The network infrastructure installed and maintained by Openreach is not just used by BT but also by all the other service providers who use it to connect homes and businesses in the UK to the national broadband and phone networks.   BT has been accused of abusing their monopoly by overcharging for their services and under-investing in broadband infrastructure.

This split is being seen as a step in the right direction, although Openreach, which will now have its own board and make its own investment decisions, will still be owned by BT. Which means its overall budget will still be set by BT, making it doubtful that Openreach will suddenly invest billions in upgrading the country’s old copper lines to newer Superfast Broadband.

However, what it does do is to put broadband providers on a more level playing field and should increase competition in the market, giving providers an incentive to offer better deals for customers.

BT agrees to legal separation of Openreach 10 March 2017 Openreach to become a distinct company with its own staff, management, purpose and strategy The biggest reform of Openreach in its history is set to conclude, after BT agreed to Ofcom’s requirements for the legal separation of its network division. This means Openreach will become a distinct company with its own staff and management, together with its own strategy and a legal purpose to serve all of its customers equally. BT has agreed to all of the changes needed to address Ofcom’s competition concerns. As a result, Ofcom will no longer need to impose these changes through regulation. The reforms have been designed to begin this year. 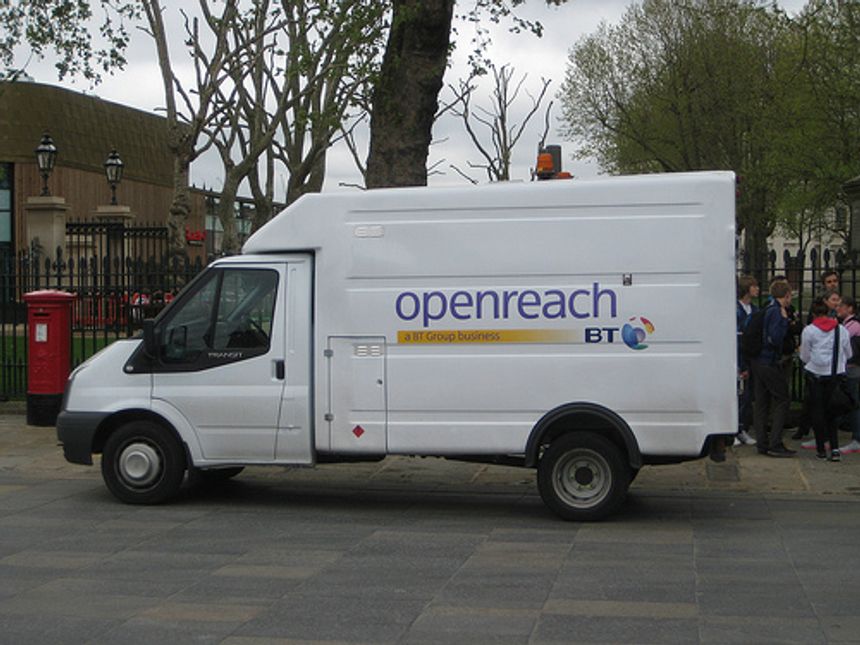 BT has agreed to Ofcom’s requirements for the legal separation of its network division, Openreach: https://t.co/CZphzQUZGa pic.twitter.com/sAsfvXwgev

#Openreach to become a distinct company with its own staff, management and purpose. This is how it will work: https://t.co/FgK2JoOS2S #BT

Talk to us @PCMGLtd about how it affects you pic.twitter.com/0hWv3Eotcs

How to save your charity money
Elaine Abson

SCG Together - More than the sum of its parts...

We have brought 2 Circles, NSN and Hello Telecom under one brand as SCG Together to give our Customers and Partners a supercharged service provider that is so much more than the sum of its parts. Coming together as SCG also connects directly to our parent company Southern Communications Group, which has been bringing people and technology together since 1965.

SCG Together will continue to focus first on people and then on aligning the best communications technologies available to deliver real and meaningful value. In our mission to support and optimise businesses across the UK, we are committed to delivering on the promise of the Cloud and ensuring you are More Connected than ever before.