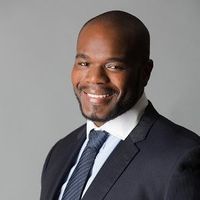 Now that the dust has settled on the latest iPhone unveiling from Apple, we have been reflecting on the changes in focus when it comes to the launch of these handsets - there’s no denying that they still garner more interest than most other smartphones in the market but we think that it’s the 5G capability that will bring the biggest shift in how we view our mobile phones.

The range of four new models will be the brand’s first 5G-ready phones, enabling users to browse at high speed wherever the network is available. This could be a game-changer in the mainstream adoption of 5G which networks have been rolling out in the UK since May last year and is now available in most major cities.

All devices are powered by Apple’s new A14 Bionic chip. This powerful chip that originally debuted on the iPad Air 4 a few weeks ago, is the fastest chip ever in a smartphone. 50% faster compared to the fastest competing smartphone. This will translate to:

Also announced was MagSafe which will double the speed of wireless charging.

We live in a fast-paced world with agile working requirements to match, there is no doubt that technology will continue to increase in its speed capabilities to maximise our productivity, 5G will be at the forefront of this.

Please contact us on 03456 200 200 or info@2circles.com for more information and to place your pre-orders. (See dates below) 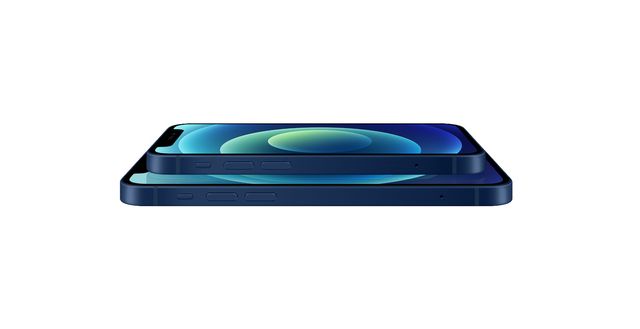 Analysts say the new iPhone line-up could trigger a 'super-cycle' of consumer upgradeshttps://t.co/OYz5zougkI

The end of the line for copper
Steve McConnell, Cathy Smyth

What is it really like being back in the office?
Cathy Smyth