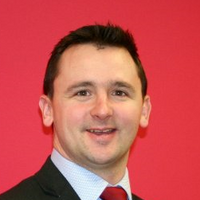 2025 will see the switch-off of the traditional telephone network, by which time every traditional phone line will need to move some form of IP (internet) connection.

While all services will be ended by 2025, the switchover is going to be a gradual transition, with the final lines being switched off in 2025. So, when do you need to make the switch?

The switch-off is being driven by Openreach's rollout of pure fibre or 'FTTP' broadband services.

The first step in the journey to Full-IP is when an exchange reaches 75% of FTTP availability.  At this point, a 'stop-sell' order is placed on the exchange, which simply means that no orders can be placed on traditional phone lines, be it a new install or a like-for-like migration to another service provider.

Once the stop-sell has been announced, the exchange will then be turned 'off' two years later, at which point all users will need to have moved to an IP connection.

Since then, announcements have gathered in pace with 181 exchanges confirmed announced as 'stop-sell' exchanges up to January 25th 2022, and the entire network will have received a stop sell announcement by September 2023.

Perhaps the most interesting is Tranche 5 on August 2nd this year, with 22 major cities, including; Birmingham, Edinburgh, Leeds, Glasgow, Newcastle, and London announced as stop-sell exchanges.

The full list of exchanges, and when they are due to be switched off can be found here, or get in touch on 0131 3000103 or at martin@2circlesconsulting.com and we can advise when the time is right to make the changes. 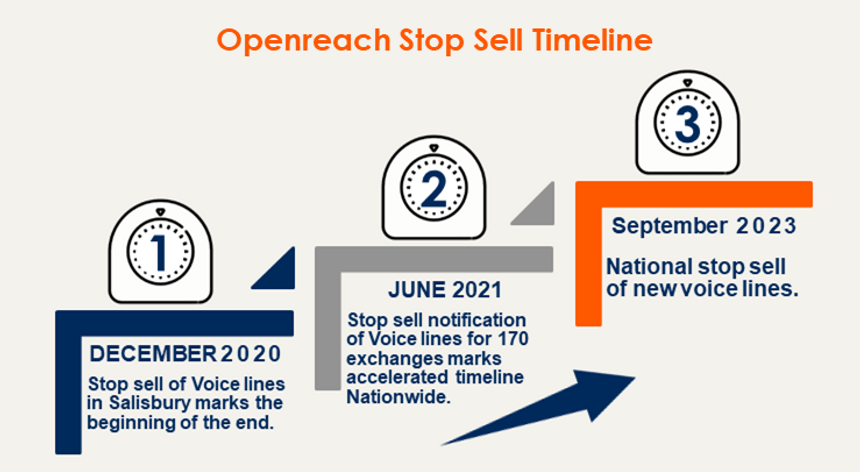 Don't let your staff returning to the office be a Trojan horse...
Martin Kershaw

Have you considered your post-lockdown work environment?
Martin Kershaw